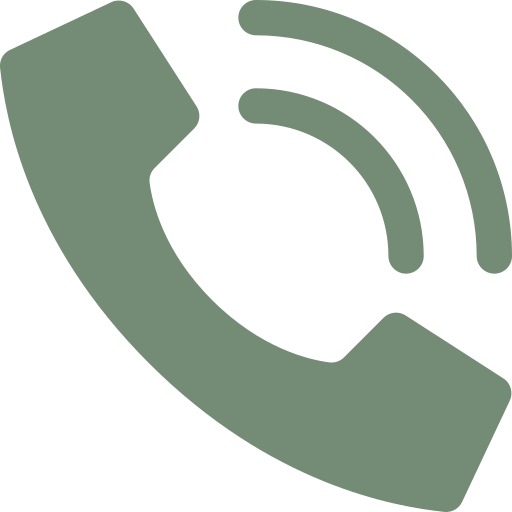 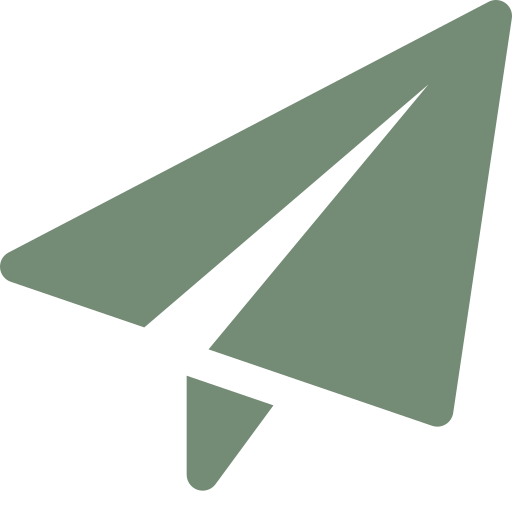 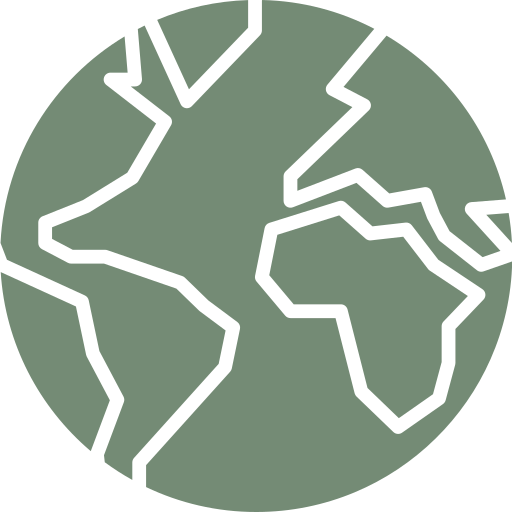 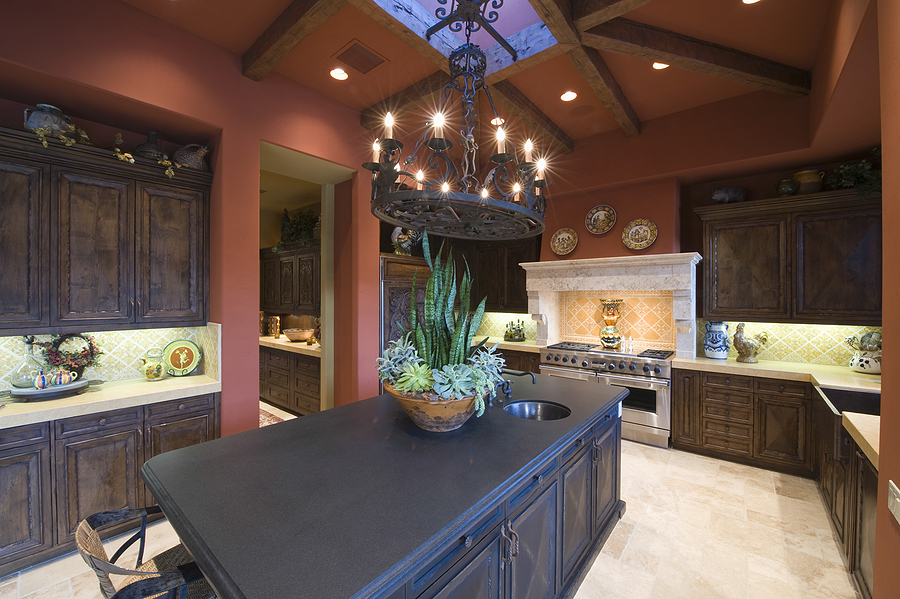 Why Slate Is Still A Great Option

Posted on 15th February 2021 at 17:07
Of all the natural stone options used in homes, slate has perhaps the most rustic feel about it. Traditionally mined in vast quantities in some parts of Britain, it can still be sourced in the UK and offers a great option for floor tiles or as a stone kitchen worktop.
It is not a material found in Hertfordshire, which means its use in buildings is relatively limited. This means you can give your kitchen or other rooms a novel and different look to those of your neighbours.
In the UK, slate is still mined and quarried in north Wales and Cumbria, although most of the slate produced in Europe now comes from Spain.
Welsh slate is perhaps the most familiar form of the material. It characterises the rugged landscape of Snowdonia and the mines and quarries around Blaenau Ffestiniog once produced a quarter of the world’s slate, with 17,000 miners producing blue slate.
Times have changed, of course, with many of these mines and quarries now museums or tourism attractions featuring everything from trampolines to zipwires, but there are still four active quarries.
Most slates are of a blue-grey hue, but far from all. Indeed, an alternative is to be found in Cumbria, with the green slate from the Honister mine in the Lake District being a very popular material.
The mine, which was re-opened by a local entrepreneur alongside other initiatives such as a Via Ferrata walkway, is both a working mine and a tourism attraction, with visitors able to descend under the rugged mountainsides to see what lies beneath.
Like Welsh slate, the slates found in the Lake District feature prominently in local buildings, with Keswick in particular featuring many green slate walls and roofs. Internationally, notable uses of the material include the roof of the German Bundesbank building.
There are four other working quarries in Cumbria, with some of these slates having a green hue as well. A good example of this is Westmorland Green Slate, found at the Elterwater Quarry.
So while slate is not as prominent a material in the UK as it used to be, it is still mined and quarried here, offering a durable, attractive option for your home.
This content will only be shown when viewing the full post. Click on this text to edit it.
Share this post: